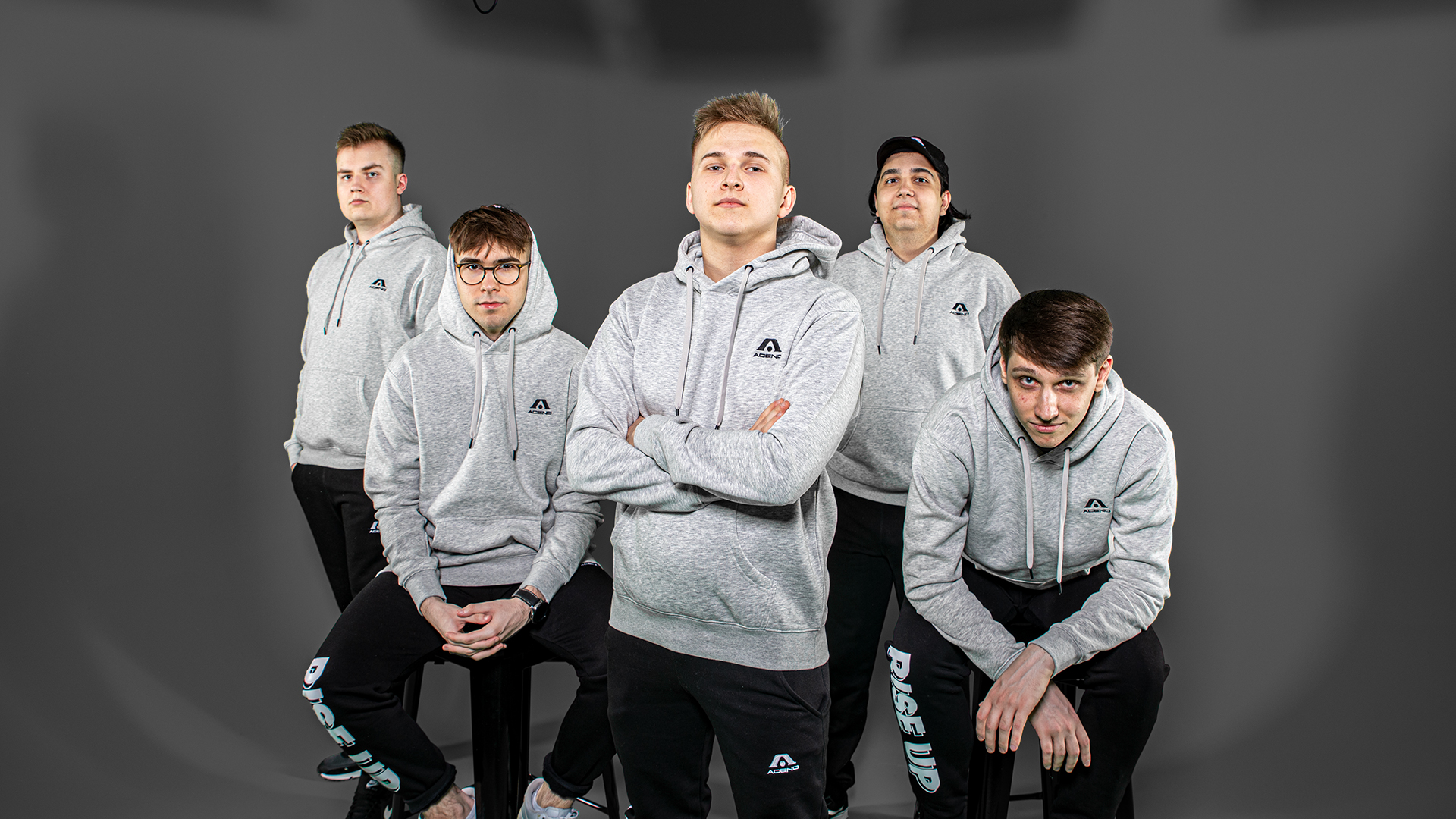 2021 was certainly no slouch for Acend as an organization, but of course, for their Valorant squad. Starting the year off strong with a EMEA Valorant Masters win in March, and after many ups and downs, laying it all on the line to claim victory against Gambit Esports to be Valorant’s first World Champions.

Despite the year coming to a close after Acend’s rise to the top, many were left to wonder where they would go from here? Would they stay together, or take massive deals to compete indifferent regions or rival teams? Clearly, as many can imagine, the whole world wanted to get their hands on these wonder boys.

In true brotherly fashion, after all they had been through in the past year, the players wanted to do what was best for them collectively. The team decided to openly talk over all of their option sand negotiations with each other, knowing it was more important for them all to find success in their futures. Putting all their cards on the table, the team came to the realization that the best thing to do was be a part of the strongest team they could. After several conversations and meetings, the players mutually agreed that sticking together on Acend would be their best bet.

The players of Acend agreed that it’s obviously special to be able to call themselves Valorant’s first Champions, but now, it’s about being Valorant’s first dynasty. To them, this is only the beginning of their journey. To them, winning the 2021 Valorant Champions as the underdogs was a lot less pressure, and now they want to do it as the favourites. This year, everyone will be watching them and trying to beat them, and that’s the way they want it.