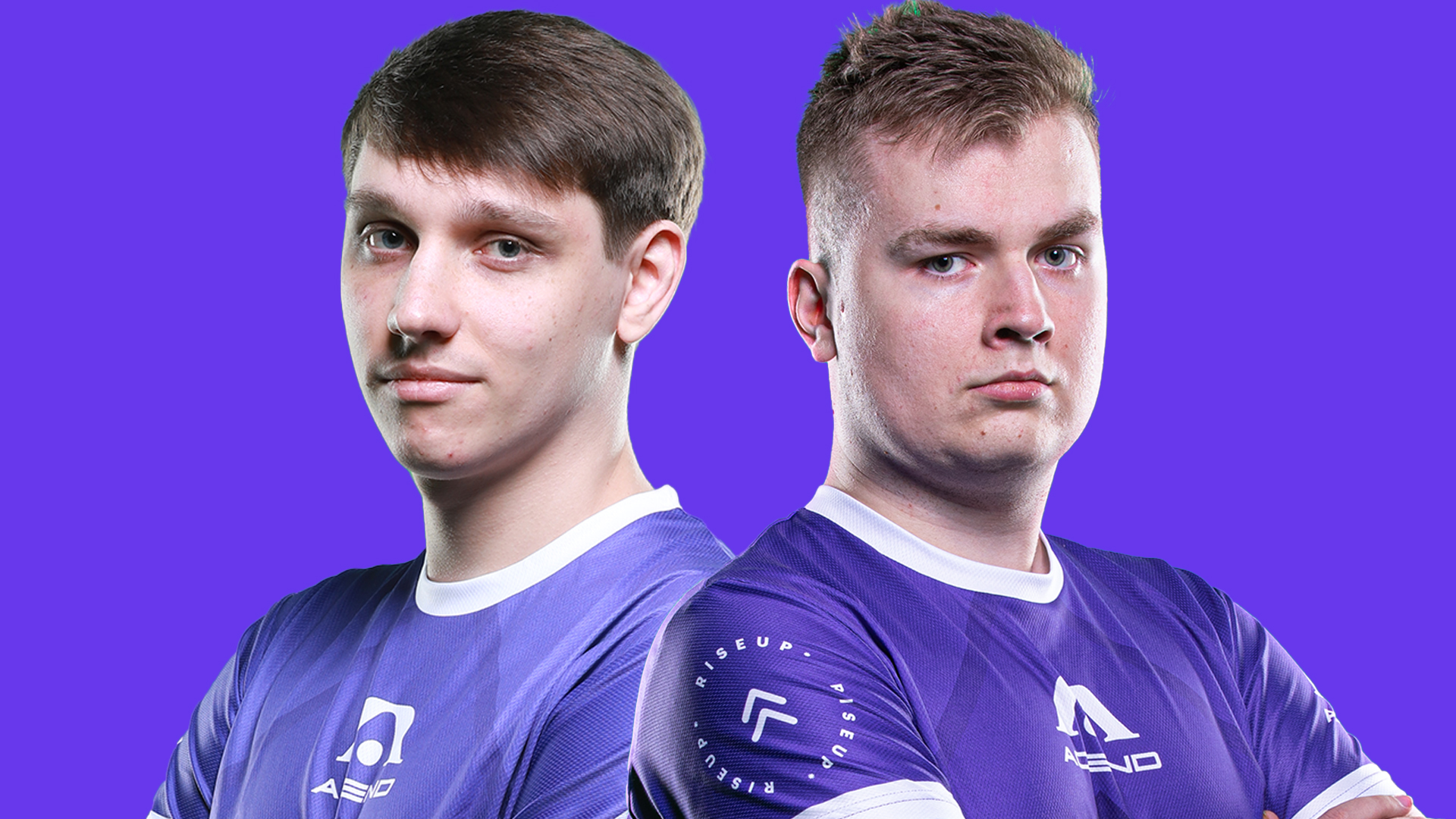 Despite Acend’s incredible performance in 2021, becoming Valorant’s first Champions,all good things must come to an end. We are parting ways with both Kiles and Bonecold and wish them the best on their future endeavors. We want to thank them for all their help, having been two of the starting players on the first iteration of the team that quite literally ascended Acend from a small European esports organization that picked up the pieces of Raise Your Edge Gaming, and took us to not only the top of European Valorant, but also to the top of the world.

Both Kiles and Bonecold played an essential role ever since the beginning of Acend back in March of 2021 and we could immediately see the potential in these players despite the tough road ahead. Knowing that we wouldn’t be able to hold these players together for long without success, we put every effort into the year and immediately made any changes we thought were needed that could bottle-neck their progression as players, and as a team. It was with this aggressive and passionate mentality towards the journey ahead and the game in front of us that these two players shined brightest and practically showed us the way forward.

With the leadership and in-game mind games that Acend were able to pull of with the combination of Kiles and Bonecold, Acend were able to put on a show for the Valorant world and prove that they were in it for the title! Topping their Group after a scandalous game against Vivo Keyd giving Acend fans one of the more memorable moments of starxo dancing to the victory music on stage! At that point, many still did not believe in Acend’s chances to advance past a team like Team Liquid, and without Bonecold and Kiles, they probably would be right.But Acend did what they do best and came clutch when it mattered most. Especially when it comes to their mental endurance after starting the first map of the grand final with a 9-1 round lead and eventually dropping that map, most teams wouldn’t have been able to recover. Thanks to our staff support training the players for this the entire year and for Bonecold leading the charge, the team was able to come back and eventually become the World Champions after the fifth and final map!

Unfortunately, despite the squad’s best efforts, the team’s showings since that event have not been up to par with expectations and a change was due. Acend will never forget the impact both Santeri ‘Bonecold’ Sassi and Vladyslav ‘Kiles’ Shvets had on the birth and growth of Acend to what it has become today. And so, for that,we, and the fans of Acend what to thank you Bonecold and Kiles. For everything. We hope to see you at Valorant events soon.