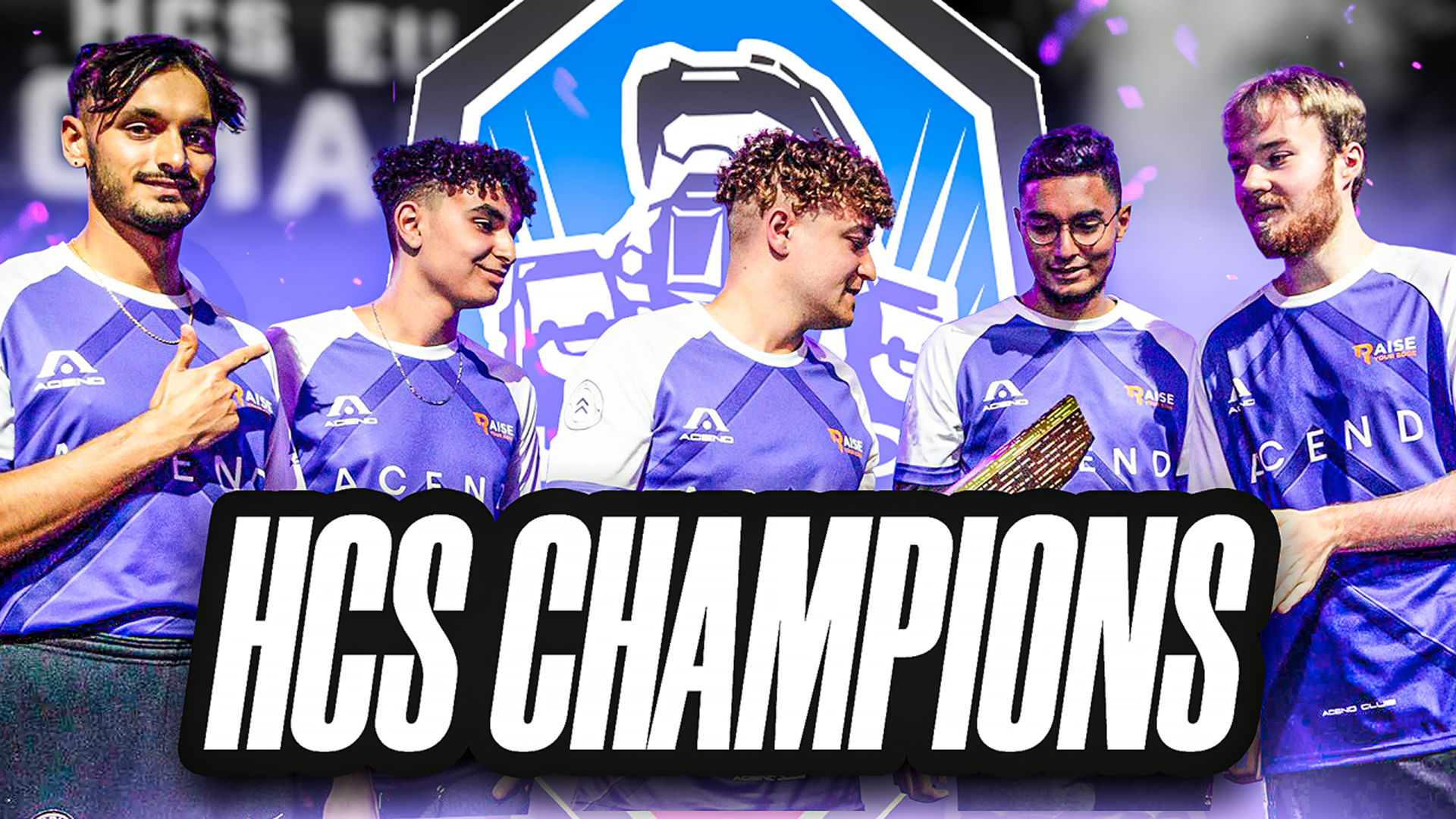 Once again, we have shown our dominance in the EU Halo scene after a flawless victory at Dreamhack Valencia. Halo’s first European LAN in almost four years could not have come at a better time. With our new addition to the team, Brandon “Respectful” Stones, we set off to Valencia with a lot to prove.

On opening day, we faced Vexed Gaming and Reclaimer Esports, winning both of our matches 3-0.

On Saturday, we completed our final game oft he group stage with a 3-0 win over Open Bracket standouts Witchblades and moved on to the championship bracket. In the late hours of Saturday, we took to the stage once again to claim another 3-0 victory over scorched. hvnd, bringing our map count to a clean sheet of 12-0.

Championship Sunday saw the final 8 teams battle it out for their share of the $100,000 prize pool. Our first match against Jlingz saw us drop our first map in the tournament in a bit of a blowout, with Jlingz taking map 2 Slayer 50-38. This was no cause for concern however as we then took the next 2 maps in dominating fashion to close out the series 3-1.

Moving on to the final stretch, we took on NaVi for the winner's final in what was guaranteed to be an entertaining series. Coming off the back of their recent losses and a disappointing showing at HCS Kansas City, not much was expected of NaVi. They showed impressive staying power at Valencia, taking down the big prospects in online warriors,and sweeping the projected 2nd place quadrant 3-0 to reach us.

With a Grand Final spot on the line, we fought our toughest game yet, reaching a 2-2 scoreline and setting us up for a game 5 decider against NaVi. After a long technical pause, the series resumed and with the break in play we came out much stronger, taking a convincing 50-30 win in the slayer and moving on to the Grand Finals.

In the lower bracket beneath us, Quadrant took their revenge against NaVi and defeated them 3-1 in the tournament ,sealing our Grand Final matchup against them.

Grand finals at Valencia were played in a best of 7 format with a bracket reset, giving us a possible 14 maps to play, in which we only needed to win 4. The screams of a packed-out crowd filled the air as the players took their seats, with fans of both organizations in anticipation to see their first EU champion in 3 and a half years. We got offto a convincing start against Quadrant, winning the first 2 maps, but they were never a team to give up easily. Quadrant fought back and managed to seal up 3 games themselves and with 1 map win from us in between their hot streak, we tied up the best of 7 at 3-3. With the safety barrier of another best of 7 for us and a do-or-die situation for Quadrant, we had full confidence heading into Streets Slayer for game 7. We pulled away early with a 10-0 start. Quadrant were forced to slow down the pace of the game to try and close up our lead, getting as close as a 5-kill difference at 44-39. With only 6 kills left to secure our legacy, we pushed forwards, breaking the momentum of Quadrant and sealing out the game 7 slayer 50-46 and cementing ourselves as the powerhouse of European Halo, taking home the grand prize of $36,000 and the best possible seed for the next international LAN, HCS Orlando.