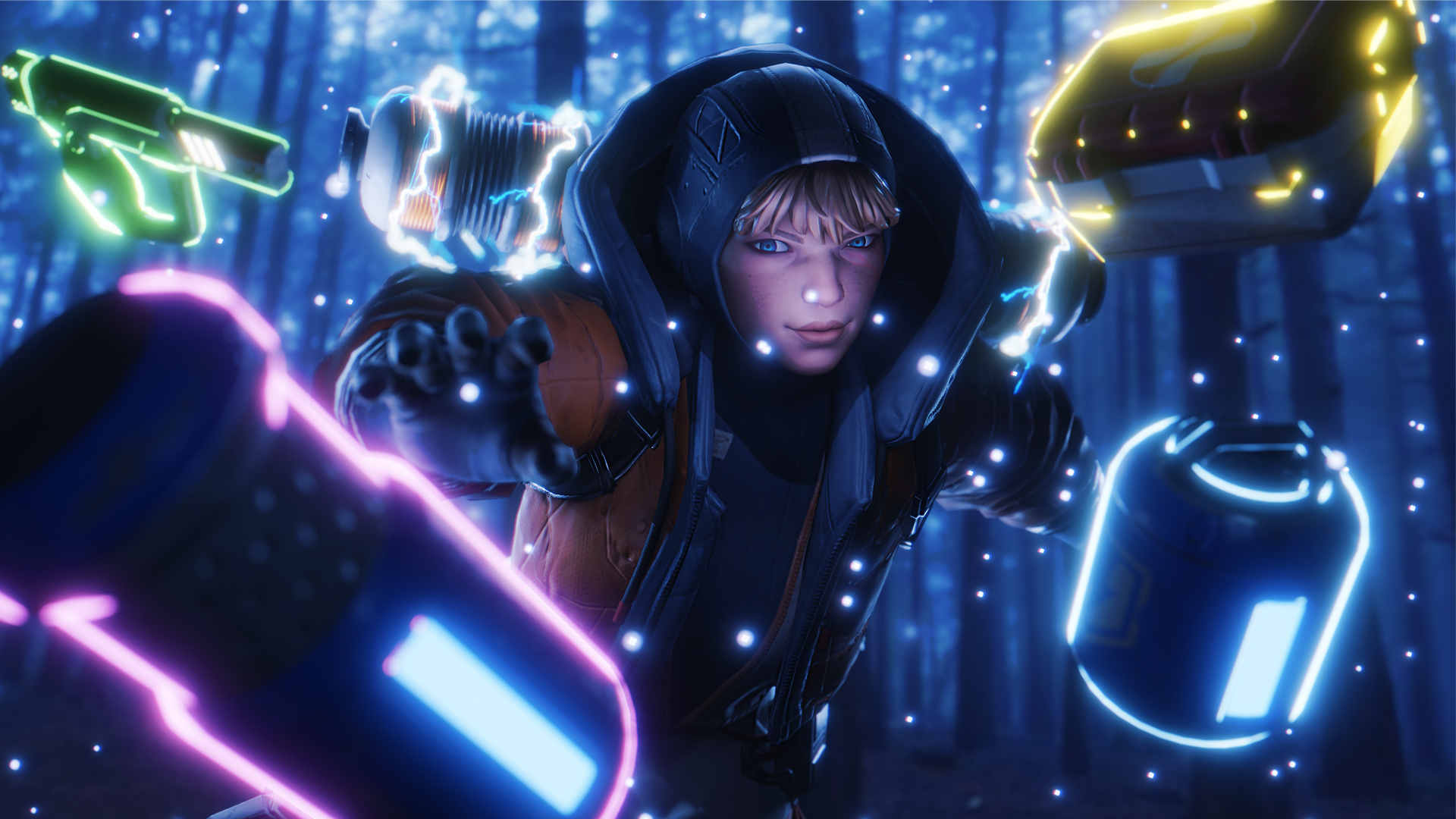 If you had the money to own an esports organization and had admiration for the Battle Royale genre, there’s clearly only one thing to do. Get yourself a team. That’s exactly what ACEND Founder and CEO Benjamin Rolle did.

Benjamin Rolle has an affinity for attle Royales stemming from his passion playing Player Unknown’s BattleGrounds, or PUBG for short. The true gem in this genre though, is in the smaller,face-paced and action-packed Battle Royale alternative, Apex Legends. ACEND signed on the Apex Legends team previously under the name NEW Esports. On February 24th, 2022 officially announcing their commitment to Apex Legends on Twitter “Acend goes APEX” with the three names of the players and coach they would be fielding for the year.

Not only is this a big deal for Apex Legends to have another top-tier esports industry coming hot off their organizations’ title as the first Valorant World Champions, but also for the organization looking to continue their esports dominance across multiple titles! NEW Esports’ recent success in taking the January 22nd Apex Legends Global Series: Split 1 EMEA Playoffs with a prize pool of $100,000USD, Acend is diving right into the deep end signing the full roster of that winning lineup!

So, who are these new stars and members of the Acend family? Starting with the Portugese Captain, Francisco “k4shera” Alves. K4shera is the longest standing member from the original roster having joined NEW Esports back in 2020 and is well known for playing Legends Wraith and Crypto. As the coveted in-game leader (IGL), Francisco was even nominated for the “Best IGL EMEA” award of Esports. gg’s Apex Legends awards! A clear leader and decisive shot-caller, k4shera will lead the team into this year’s schedule with full confidence in their abilities. Next is Rafael “PostKiLL”Jesus, another talented Portugese player who joined NEW Esports back in March of 2021. Known for his Caustic and Gibraltar play, look forward to watching PostKiLL lockdown key areas to get geographical advantages over their opponents! Finally, is the roster’s most recent addition in Ameer “VJEIX” Hassan the Iraqi player known for his lethal execution and outplaying enemies with Wraith. Of course, we can’t forget about the team’s Portuguese coach Marcos “Senzz” Cunha who has technically been with the team the longest, dating back to the summer of 2020 only a month before k4shera joined! Hoping to continue the successful trajectory of the team under the new management with Acend, Senzz will surely be the one to thank first for what this team achieves in the future under his watch!

With that being said, what does this roster have in store for Apex Legends fans, and previous fans of NEW Esports following their favourite players to Acend? Acend is aiming high. Acend’s ambition for this roster is to qualify and attend the Apex Legends Global Series Championship in July 2022.

Stay tuned and cheer on these Apex legends on their way to the top!